Nobody wants to hear a siren ordering them to evacuate, but it’s something to be taken seriously. And in many parts of the world, that sound is all too common, especially in areas prone to natural disasters, such as flooding, earthquakes or wildfires. The precursor of the siren was the bonfire, a type of warning that could be seen for miles; drums, wind instruments and then church bells began to replace the bonfire over the centuries. Mechanical evacuation and warning devices appeared at the end of the 18th century, and during the 20th century, WW I and WW II saw the use of more effective and larger warning sirens and other devices. The UK has an estimated 1,200 sirens that survive from WW II, mostly used today to warn of flooding. Today’s emergency evacuation sirens are sophisticated devices, using the very latest technology and are widely used. 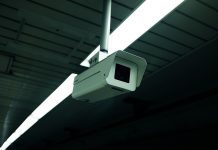 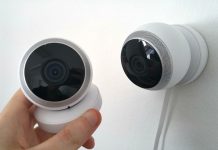