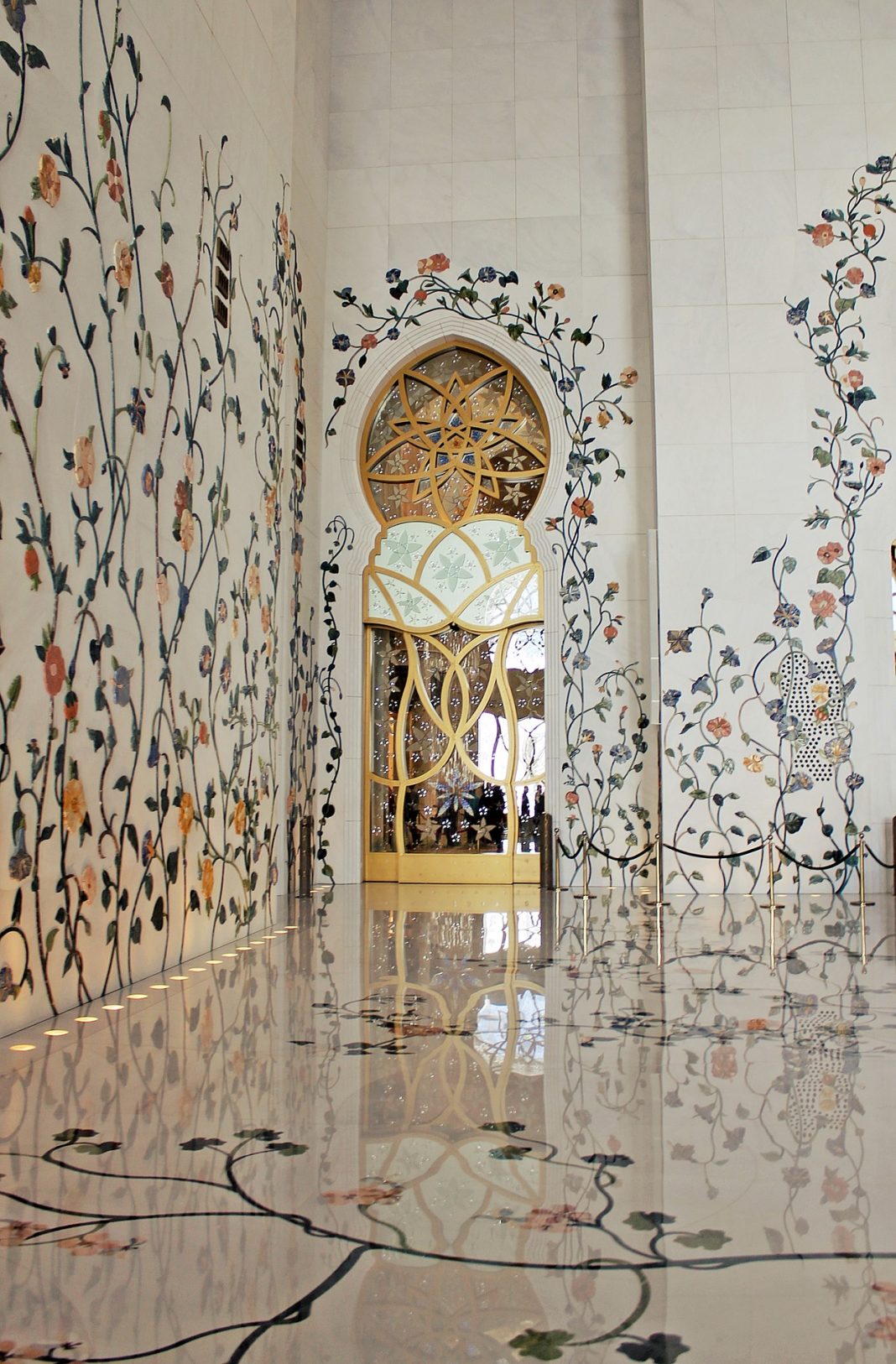 Islamic wall art is produced using a wide range of artistic practices including calligraphy, painting and textiles. One of the characteristics of Islamic art is the use of repeating elements, such as geometrical patterns and stylized floral designs, referred to as ‘arabesque’, which are said to represent the transcendent and infinite nature of God. Calligraphy is also used as subject matter, often in religious art, as part of this tradition.

There is an artistic tradition of painting in Islam but there is less of an emphasis on landscape and figurative painting as there is in the Western tradition. Some of the most developed, and well-preserved, forms of painting in Islam were produced as miniatures that were used in illuminated manuscripts. Islamic textiles, particularly what came to be known as ‘oriental rugs’, are another example of their rich artistic tradition and can be hung on the wall as well used as a floor covering. 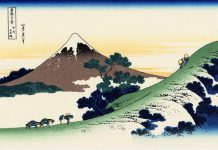 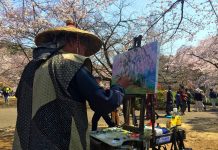 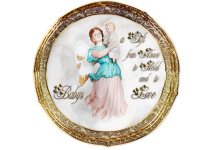 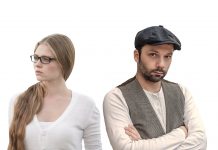