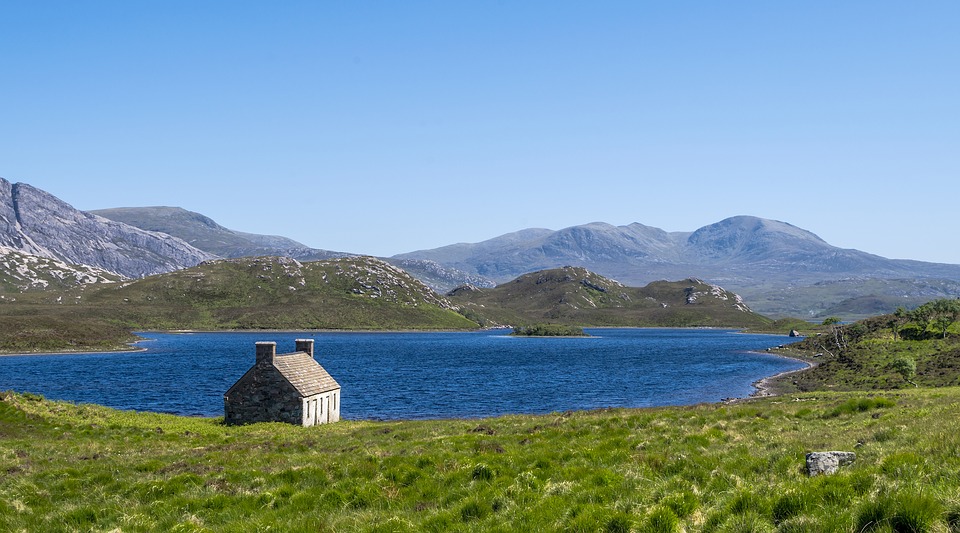 The Great Blue Hole is a giant marine sinkhole located off the coast of Belize near the center of Lighthouse Reef, a small atoll 70 km from the mainland. The hole is circular in shape, 318 m wide and 124 m deep.

The Blue Hole Cenote Belize is a part of the Belize barrier reef reserve system ad is listed as a World Heritage Site by UNESCO. The word ‘cenote’ is derived from the ancient Mayan language that means ‘sacred pit’. The site was made famous by Jacques Cousteau who called it one of the best scuba diving sites in the world. In a 1971 expedition he and his team dived the hole to chart its depths. The results of his investigation confirmed the hole’s origin as a type of limestone formation that was formed during rises in sea level that reaches 124m in depth, the second deepest hole recorded thus far. 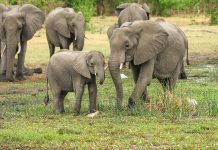 A Brief History Of The African Safari 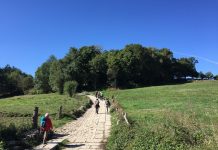 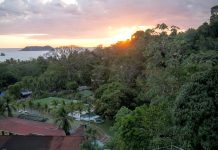 Things To See And Do In Jaco, Costa Rica 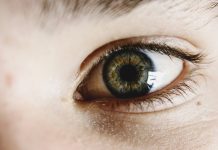 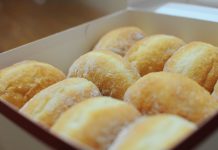 Chris - February 19, 2021
0
Now it has become easier to order top food subscription boxes. Many companies have started selling such items. They offer a wide variety of... 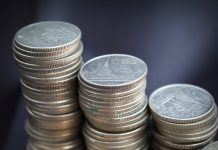 Chris - February 16, 2021
0
There are plenty of options for you to choose from when looking for a debt consolidation company. Even though these firms are many, not... 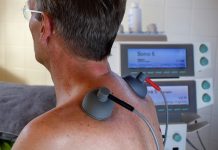 Chris - February 16, 2021
0
Physiotherapy for stroke involves applying certain techniques and movements to the affected body parts to rehabilitate them. The physiotherapist can use physical therapies, exercises,... 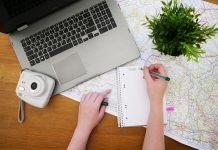 Chris - February 10, 2021
0
When it comes to scheduling, things can get quite hectic. This may be especially so for the organization or business that is still penciling...