The battle between Artificial Intelligence and Machine Learning is very much alive. They are both on the cutting edge of technology, but each one has some distinct characteristics that set them apart from the other. Some believe that artificially intelligent computers will completely take over the task of intelligent assistants. In contrast, others believe that humans will still have to stay behind to access decision-making software. 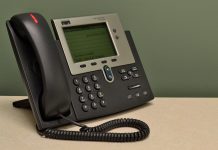 What Is Hosted VOIP? 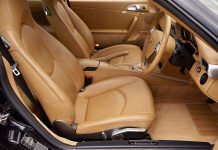 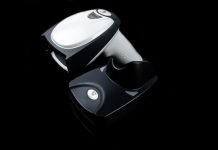