Devaul
Home Law Can You Get in Trouble for Lying on a Police Report? 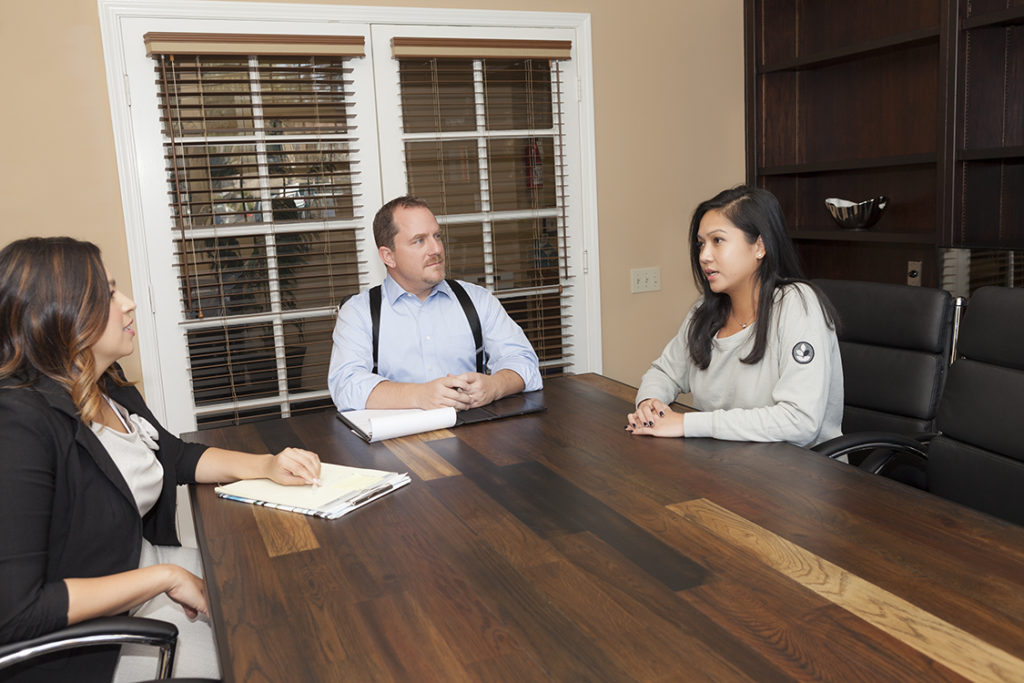 The police report is one of the most important documents to collect following a car accident. It provides objective information detailing the events and environmental conditions that led to the collision, including descriptions of the damages and all parties involved. Many times, this document is a core part of the claimant’s correspondence with their insurer, especially if the other parties attempt to misrepresent their part in the incident.

The intentional falsification of information on a police report can have serious consequences and land you in a situation far worse than the one in which you began. For this reason, you must keep in mind the following information, provided by the professionals at Ellis Injury Law, on the potential repercussions of lying on such a sensitive piece of documentation.

Few people recognize the severity of the charges that follow the falsification of information included in a police report. Such an offense can be charged as either a misdemeanor or a felony, depending on the extent and type of false information provided. One of the first things you must understand about this is that, legally, this is recognized as a Crime Against Justice. These are crimes that are committed against authorities and institutions of the justice system, including courthouses, governing agencies, and public officials (this includes police officers). They are defined as crimes involving any variation of disrespectful and/or disorderly conduct that results in the questioning of both the intelligence and authority of the legal system.

Lying on a police report specifically qualifies as “perjury” (lying under oath or otherwise intentionally making false statements on police reports). Penalties for such a crime may differ slightly per state. In California, for example, Penal Code 148.5 PC may require offenders found guilty of a misdemeanor to face up to 6 months of jail time or $1,000 in fines depending on the information that was falsified.

The most important element in the definition of perjury is that the individual providing the false information knows that their statements are false. You are not guilty of perjury if you made a genuine mistake while offering your statement to police officers. This is a relatively common occurrence, as it is difficult for many to keep their thoughts organized after the trauma of experiencing a collision.

If you believe that you have mistakenly provided inaccurate information on a police report, the best thing you can do is file an amendment as soon as possible. After reaching out to the appropriate police department, get in contact with a lawyer right away.

As you now understand, falsifying information on a police report can have severe consequences. Though chances are you made a genuine mistake in your reporting, you may have also provided false information in fear of the potential consequences of having to provide compensation for an accident in which you were at fault. Your lawyer will help you to understand the gravity of these circumstances and explain to you the significance of telling the truth despite your fear. Once they have made clear to you the reality of the consequences you may be facing, they will work to defend your rights in court and ensure that you are not subject to excessive punitive action. 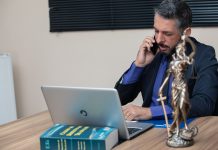 How To Mediate A Family Law Case: 3 Tips For The Process 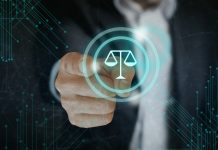 The Guide To Wills And Estate Lawyers 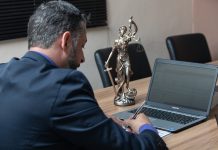