Chinese pottery (or ceramics) are known worldwide for their quality and history; traces of ceramic have been found in China that date back some 18,000 years. The pottery is famed for its delicacy and intricacy and fine finishes and is a central part of Chinese culture.

While ancient traces of pottery show it being made in relatively crude form the advent of porcelain as an art form in the 7th century marks the development of superior pottery products in China. The Western definition of porcelain refers to ceramics that are white and translucent and that remain so no matter to what use they are put. It was first made in China during the Tang dynasty and in the form most well known in the West during the Yuan dynasty. The true form of porcelain is made from petuntse (a feldspathic rock often referred to as ‘China stone’) that is ground to powder and mixed with kaolin (white China clay). 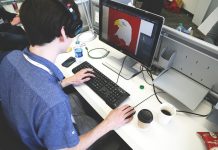 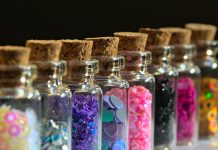 3 Reasons To Add Sequins To Your Boat 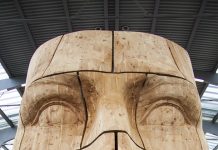 Things You Should Know About Wood Sculptures