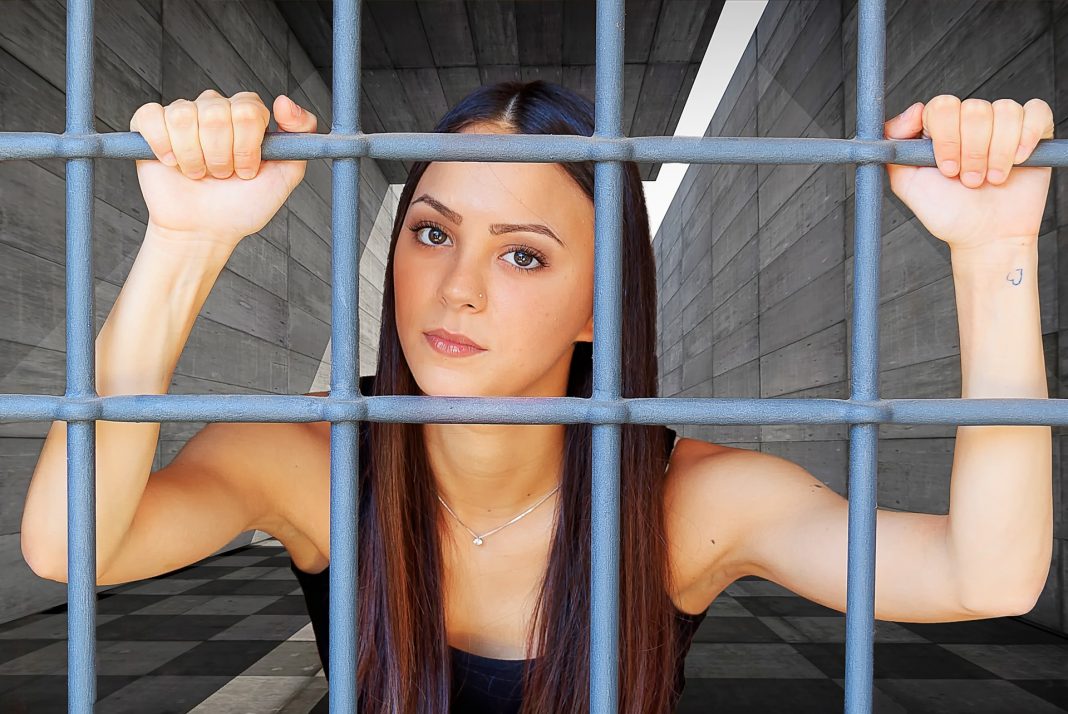 Many people are shocked at the extent of modern slavery in the 21st century. Modern slavery statistics shown that in 2016 there were over 40 million people enduring slavery conditions including over 24 million undergoing forced labour and over 15 million trapped in a forced marriage with 70% of the victims being women and girls. This means that there are over 5 victims of modern slavery for every 1000 people. One of the saddest statistics is that approximately a quarter of modern slavery victims are children.

There is no typical profile for people that are forced into modern slavery and can include women, men and children of all ages and ethnic backgrounds but its incidence is highest among the vulnerable, socially excluded an in minority groups. Human trafficking is a form of modern slavery; in 2018 victims saved were reported as originating from 130 different countries demonstrating how widespread the problem is. 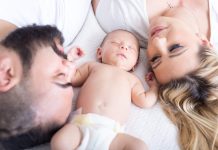 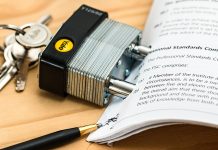 Non-Profit Legal Services: Why You Need Them 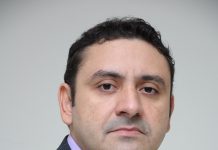 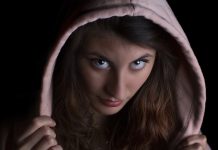 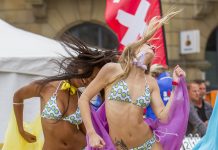 Chris - September 5, 2021
0
Several ideas crop up when bucks parties are mentioned. Here are a few bucks party ideas in Sydney to consider… Go for the Ice Cream Bucks... 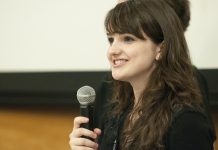 Chris - September 5, 2021
0
Customer experience keynote speakers are the new customer service reps! They're the ones that can provide memorable customer interaction, and they're in high demand.... 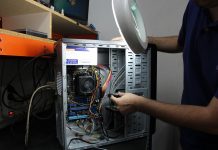 Chris - September 4, 2021
0
Business Computer Repairs Penrith is a business that offers computer repairs and other business IT services. They are located in Sydney, Australia. Learn more... 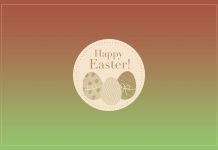 Chris - September 4, 2021
0
Easter is coming and cards are on the minds of all those who celebrate it. Whether you're looking for one to send to someone...