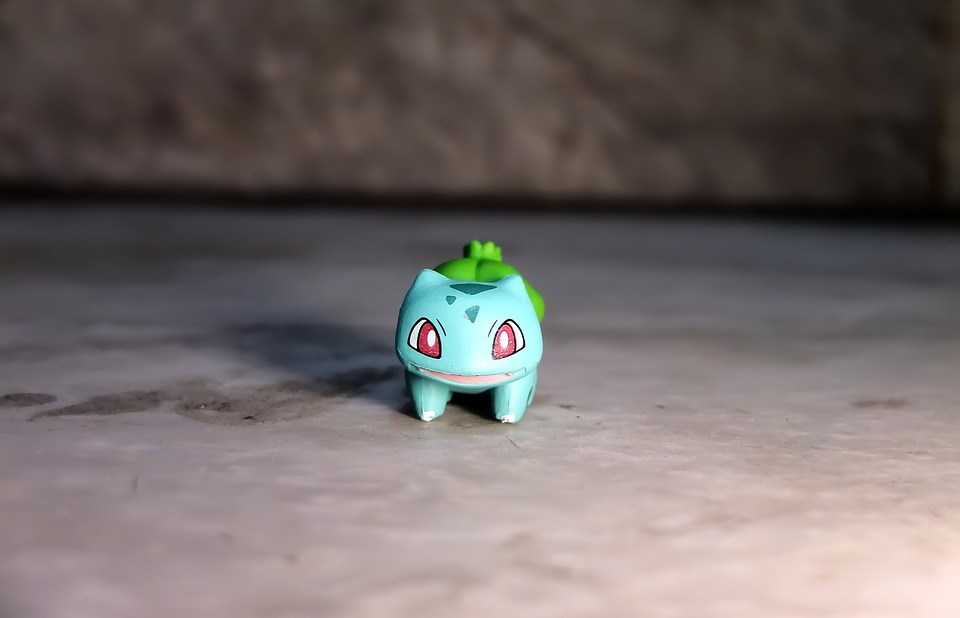 The Pokemon Card Game (a.k.a. PTCG, Pokemon TCG) is a collectible card game. It’s based on Nintendo’s anime series. They also have a video game available. This first started by Japan’s Media Factory in 1996 and has since grown in popularity throughout the world.

There are some Pokemon trading cards that are worth a lot of money. These include Pikachu Trophy Cards, Pikachu Illustrator Card, Distributor Meeting Cards, Master’s Key, 1998 Kangaskhan Trophy Card,
Tropical Mega Battle Cards, University Magikarp, and Base Set Cards.

There are also some cards that are highly sought after. These include Eternatus Vmax, Mewtwo And Mew GX, Zacian V, Colossal VMax, Pikachu And Zekrom Tag Team, Poltergeist V, Vikavolt V, and Reshiram And Charizard Tag Team.

Having any of these popular or high-value cards in your deck is something to be proud of yourself for today. 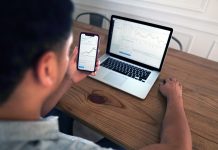 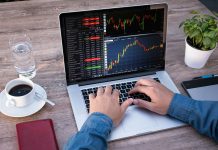 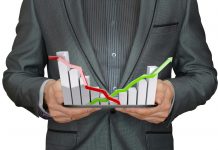