One of today’s most popular historical fiction writers is Ken Follett. The Welsh born writer has had over 30 books published, and his more than 160 million worldwide sales have made him one of the world’s most successful authors. Follett’s novels are set in various different periods, including the Middle Ages, the Russian Revolution, the First and Second World Wars and the Cold War. Several of his books have been adapted into TV series and one of his WWII thrillers, Eye Of the Needle was filmed, starring Donald Sutherland. Perhaps his best known work is the Kingsbridge series, a trilogy of books set in England, and covering events from the 12th to the 16th centuries. The books take the reader back to such events as the building of the great cathedrals, the Black Death and the plot to dethrone Queen Elizabeth. 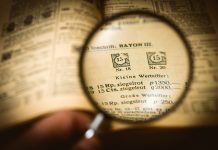 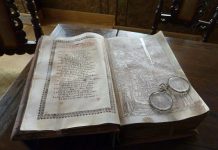 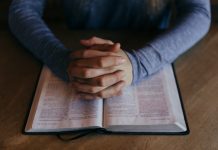