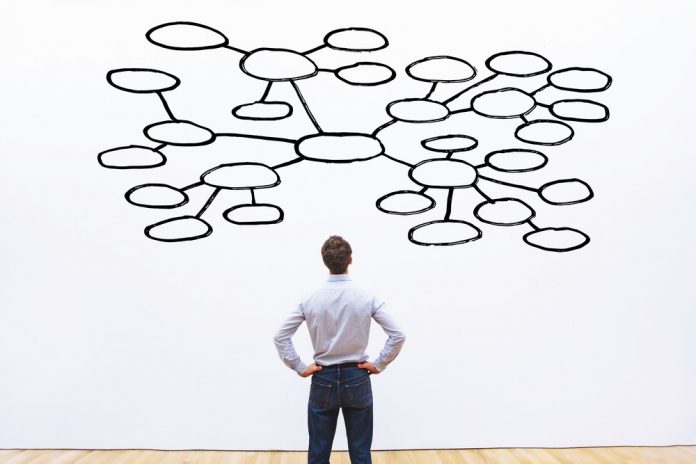 It has been said that knowledge is power. But that is like saying electricity is power. Electricity in an inactive state doesn’t accomplish anything. It is only when that electricity is activated that its true power is understood. The same is true for knowledge.

Understanding the relationship between knowledge and behavior leads to the question of how people deal with knowledge gaps. For example, what do people do when they don’t know the answer to a particular question? Do they search for the answer or attempt to keep going despite the knowledge gap?

Fulcrum Labs, a Salt Lake City company that specializes in personalized adaptive learning, has developed what they call Behavior and Knowledge Mapping (BKM™). It is a technology that maps how learners respond to a lack of knowledge during the adaptive learning process. It is technology that can offer suggestions and nudges designed to coach the students through their knowledge gaps to build their mastery and boost their confidence with the material.

Fulcrum Labs’ BKM™ engines work in coordination with their other technology to emulate a one-on-one experience similar to what might be obtained by working with a coach or mentor. Mapping knowledge and behaviors is key to this function as it provides the critical data necessary to coach.

Fulcrum Labs is not alone in understanding the principle of knowledge gaps. Mapping itself is rooted in the fact that knowledge gaps are a systemic problem. In fact, the scientific community has known about knowledge gaps for some time.

Consider a paper from Denmark’s National Research Centre for the Working Environment published back in 2017. The paper’s authors embarked on their project after considering whether or not knowledge gaps are affecting healthcare delivery.

No one was surprised when research discovered very real knowledge gaps. However, the authors were surprised to identify a rather large divide between existing knowledge and its actual implementation. Of the 11 areas of knowledge studied, 10 were found covered extensively in medical literature.

Even with all of the information, practice-based implementation of the 10 proved lacking. Why? Because the knowledge never got beyond the scientific papers. Those who should have put the knowledge into practice never learned what had been discussed in the literature.

The goal of mapping knowledge and behavior in a learning environment is to coach students in a way that nudges them to go find the answers they are lacking. By using scientific data and artificial intelligence, learning platforms that take advantage of mapping can close knowledge gaps to some degree. The better the mapping technology, the smaller the gaps – at least in theory.

Imagine healthcare providers in Denmark having gained the extra knowledge discussed in the 2017 paper. They would have been better able to take action on behalf of patients to produce better outcomes. If only someone had nudged them to do so. How many patients would have benefited from the new knowledge put into action by clinicians?

Knowledge is indeed power, but only if there is action behind it. Knowledge for its own sake is not very beneficial. As such, one of Fulcrum Labs’ goals is to make sure knowledge gaps are closed so that students are more fully equipped to take action when training is complete. Only then is the real power of knowledge released. 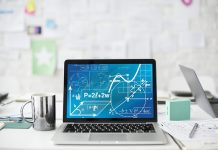 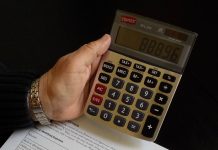 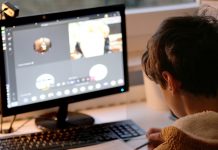