Although acne mostly affects younger people, anyone can suffer from it and around 50 million Americans have some form of acne, making it the most common skin condition. Natural remedies for acne treatment are often more effective than the over the counter medications, and you may already have some of these in your home. One of the best natural remedies seems to be apple cider vinegar, which is well known for its effectiveness in fighting viruses and bacteria. Applying a paste of cinnamon and honey to the face may not sound appealing, although it is also considered effective, as is treating the affected area with tea tree oil. Taking a zinc supplement or a fish oil supplement may also help to alleviate the signs of acne. One advantage of these natural treatments is they typically don’t have side effects, such as redness or dry skin. 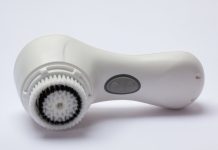 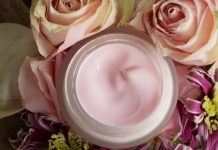 Three Things You Need To Know About Skin Care Products 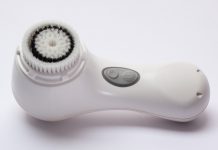 Sonic Facial Cleansing Brush: What You Need To Know 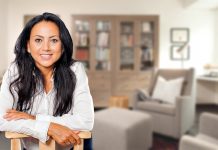 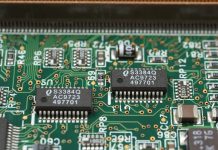