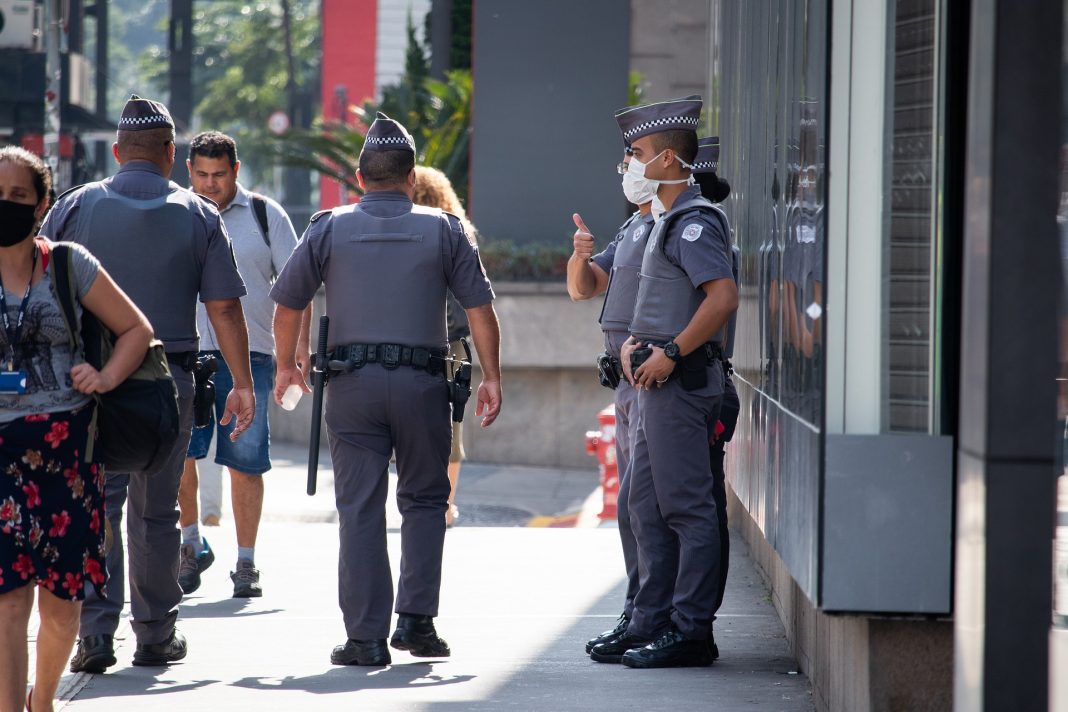 Security guards continue to evolve in response to the demands of the times. In previous years, they may have focused on theft and terrorism. Now they are front-liners in the fight against an unseen viral enemy. Many security companies have retrained their personnel and hired a lot more to cope with the surge of requests. Pandemic response security guards go to a wide range of places and perform various duties for their clients. Below are some of the common roles that they are now taking on a daily basis:

Business closures have resulted in financial difficulties for many. Those that can open their doors are eager to do so but they still face many challenges. For example, local governments may impose restrictions on their capacity and store hours. They will also have to look out for their patrons and their workers. Guards stationed at the entry points usually screen the people coming in for COVID-19 symptoms. They could also bar the entry of those refusing to wear masks. Tempers can flare and violence can erupt at any moment. It is a stressful job which requires a lot of patience.

As for the businesses that remain shut and the offices that have allowed remote work, owners are concerned that the buildings may fall victim to looting and vandalism. After all, these still contain valuable equipment and inventory. Owners may request for routine patrols around these properties. The presence of guards can deter criminals from getting inside. They can also spot vulnerabilities and other security issues, giving property managers the chance to fix them. Some deployments are due to alarms connected to a central hub. Guards can swoop in immediately to check what triggered the alarm.

Hospitals have beefed up their security teams in response to their increased loads. Some may need the new guards for offsite duties such as the transfer of patients to different isolation facilities. They can escort medical staff to testing centers and vaccination hubs. Other guards can help secure various parts of the hospital itself. For example, some wards may be off-limits to all except those specifically assigned to the department. They may need to cordon off elevators and hallways that lead to these. Security guards may even have to control the movement of vehicles along the roads that lead to the hospital. 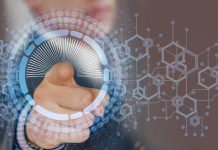 An Introduction To Cyber Security Automation 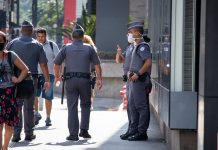 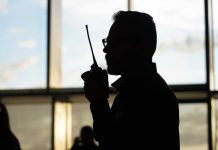