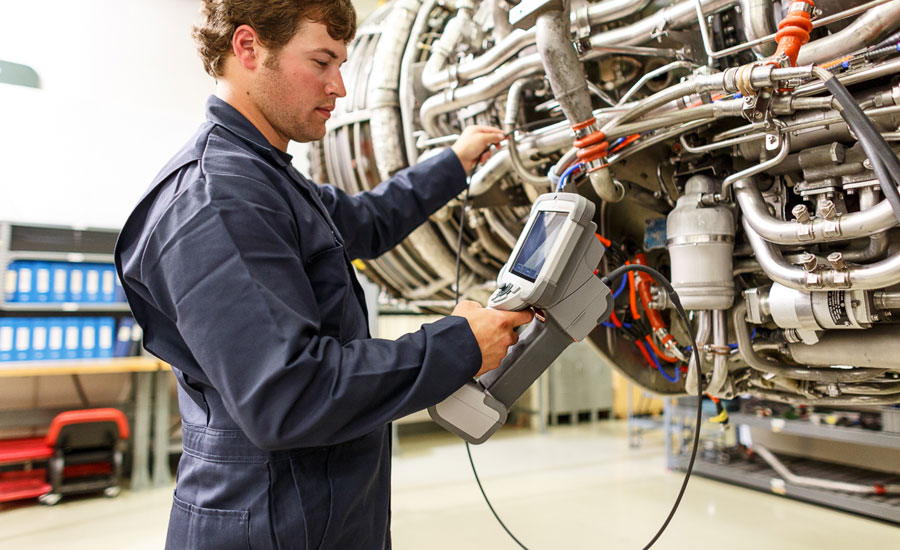 Remote visual inspection is a highly used and incredibly beneficial tool that can be used in a variety of fields. RVI is most widely known for its use by doctors used to peer deep inside the bowels, intestines, and other hard-to-reach places in the human body to allow them to see problem areas without exploratory surgery. The videoscope is placed in machinery that has intricate parts that is unable to be reached by human hands without fully taking it apart. There does not need to be a problem area either. Remote visual inspection can be used as a plan for preventative maintenance in locations where large, heavy machinery is used consistently.

Back in the eighties when RVI was beginning to grow higher in popularity many companies sold parts that needed to be put together. The first models were not very virtual classroom training mobile and required a lot of effort to put together. Then when they became smaller and a bit more manageable they were still rather difficult to use in machines that had many components and odd shaped compartments that required the scope to bend. The stiffness in fiber scopes used at the time was a main piece of the technology they wanted to change. Now video scopes are flexible and easily manipulated to hold a position or change with the shape of what is being inspected.

The technology itself has come a long way since its rough beginnings. Scopes are now flexible and much easier to use in complex machines that have a variety of shapes inside. The best type of RVI currently available for use is the CCD (charged couple device) which has to do with the sensor. Currently the RVI CCD model it has chip at the tip that converts light and moves it towards the tip to collect pixels and convert it into video footage which generates the best picture. CMOS devices work relatively the same however rather than moving the light towards the tip it converts the light itself into pixels. CMOS is the cheaper of the two but depending on how detailed you want your footage it is always best to go with a scope that has CCD or CMOS with LED lighting.

When choosing what type of RVI would work best with your project you have to consider what type of footage you’re wanting as well. Do still images work? Or do you need video? Or both? How detailed does the video need to be? All of these questions are ones that should be on the forefront of your mind when you’re looking at RVI. Smaller diameter video scopes come with two-way articulation and large ones have four way. There are models that also come with a changeable optical tip adapters. These will allow you to change the field of vision and direction of the scope. Interchangeable scopes are good if you haven’t explored a machine or if you’re looking for a specific trouble area as it will allow you to search more in-depth.

Controlling and maneuvering the scope is just as important as the type of scope you use. Having a top of the line scope and video system is useless if the operation leads to nothing. Most scopes are moved electrically by a joystick or a series of buttons or levers. The joystick is the most commonly used as it allows you easier range of motion while controlling the scope.

Remote visual inspection isn’t the most glamorous advertised technology but its use has made machine upkeep easier and medical exploration less invasive. Be sure to know what you’re looking for in regards to video, length, and detail to make your job easier. How to Fix GoPro Videos on PC? 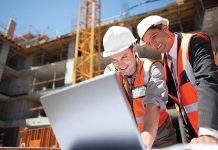