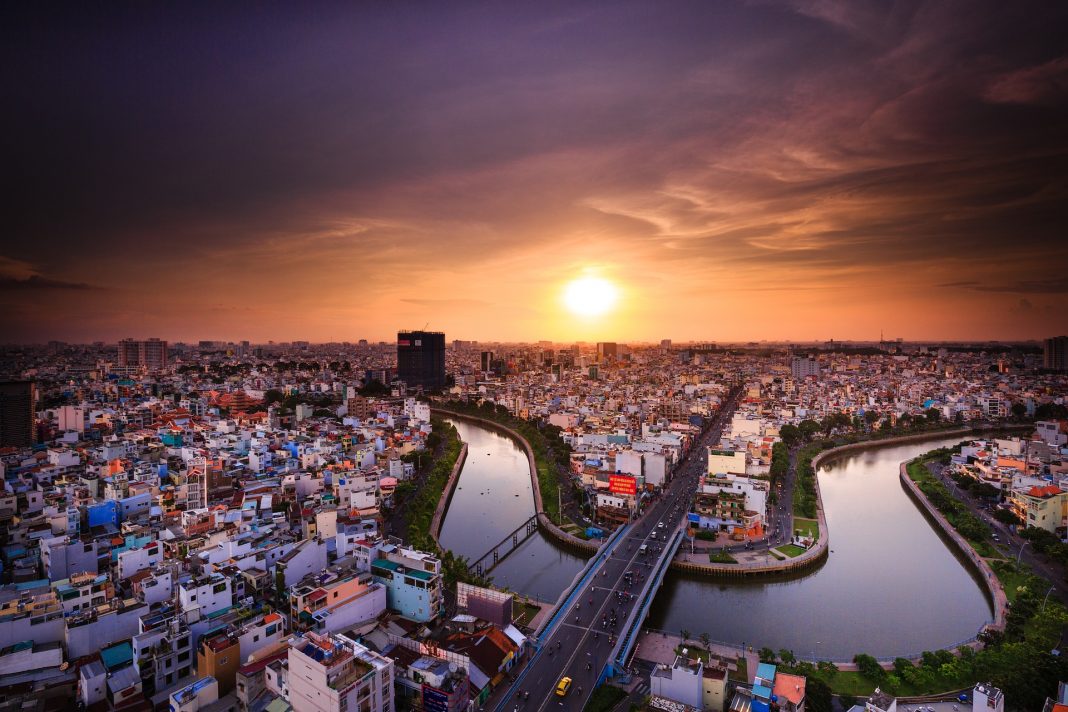 One of the best things to do in Ho Chi Minh City is to visit some of the temples. The city is home to dozens of Buddhist temples, some of which are centuries old, and most of them offer a peaceful escape from the often frenetic and noisy city. Right in the middle of the city is Thien Hau Temple, which is known for its antique incense burners and its decorative roof. Green tiles decorate the Jade Emperor Pagoda, which is also known for its statues depicting Taoist and Buddhist legends. The Cao Dai Temple is known for its extravagant and colorful decorations, as well as its fascinating religious ceremonies. Ho Chi Minh is also home to one of the country’s largest temples, Khanh Van Nam Vien and the city’s oldest temple is the Giac lam Pagoda, built in the 1700s and known for its peaceful gardens. 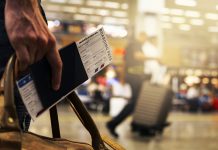 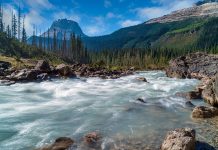 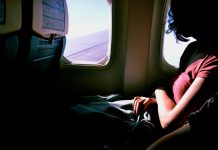 The Need Of VIP Travel Management