Devaul
Home Medical Services What Are Extractables And Leachables? 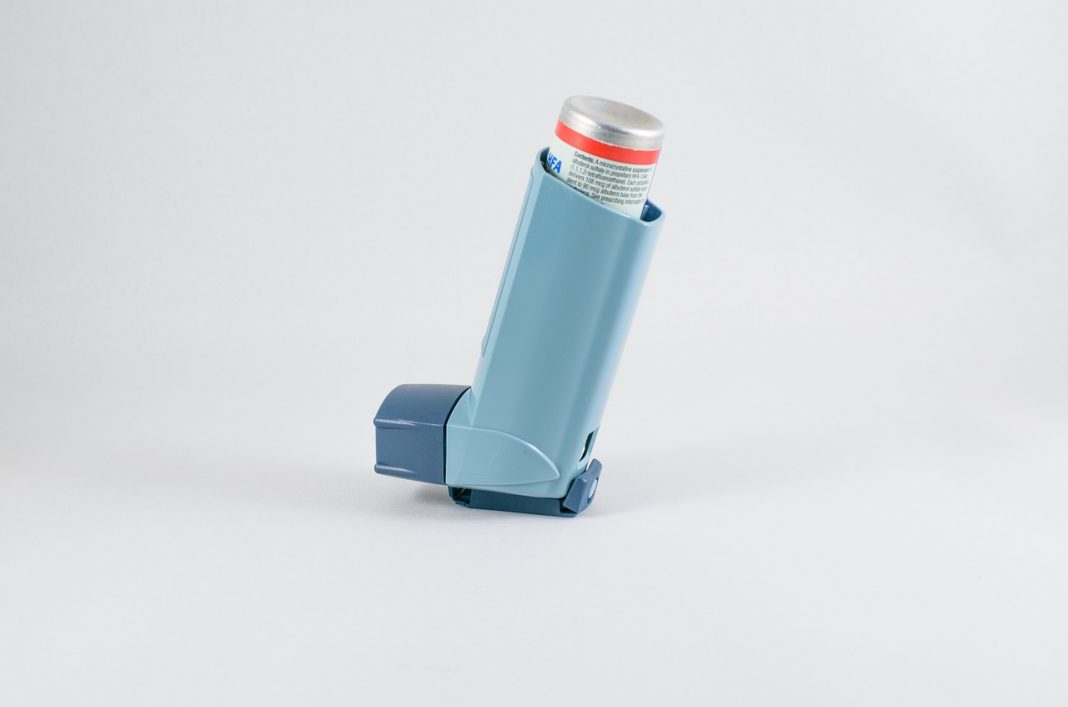 Impurities in pharmaceutical products are a major concern for consumers and regulators. These impurities can come from the container-closure system, including the packaging material, or during production of the drug product. In both cases they can be classified as extractables (i.e., those that reside on or within the package) or leachables (i.e., those that have diffused into, but not through, the package).

There are a differences between Extractables and Leachables: while both types originate from sources inside of or outside of packages and containers used for pharmaceuticals, only “leachable” substances have migrated to another location inside of them. Leachables also present an important risk because they can be ingested by the patient.

Leachables are a major concern for consumers and regulators because they may not know that these substances have migrated to another location inside of their pharmaceutical packaging or container, which could lead them ingesting it unintentionally when taking medication as directed on its label. Extractable impurities do pose some risk but only if consumed. 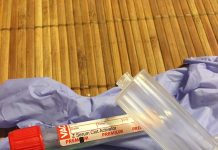 Male STD Test Are Quick, Cost-Effective, And Always Recommended On A Schedule 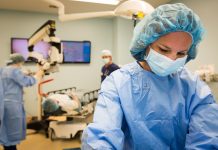 Robotic Surgery, Benefits And Tips To Find The Right Surgeon 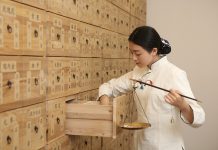