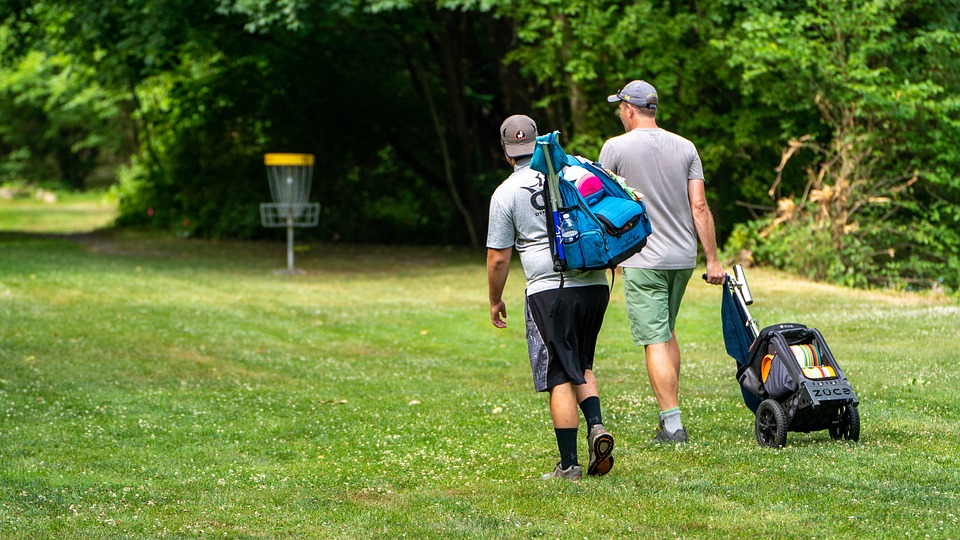 Frisbee Golf, or Disc Golf to give it its official name, was actually invented early part of the last century in Canada, but it really came to prominence in the 1960’s. It has similarities to normal golf in that players compete on 18 ‘hole’ courses, except in this sport the hole is in actual fact a metal basket, used as the target.

Otherwise the format is the same, in that the lowest total around the course is the winner. Each basket has a par score and different designs of disc are used for long and short throws, just as clubs are in the regular game.

It is most popular countries in North America, Australia and New Zealand and there is a professional association, with more than 4,000 courses . It is estimated that just over half a million people play the game worldwide. 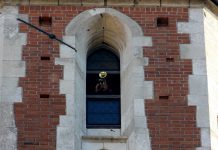 What Are Bugle Calls? 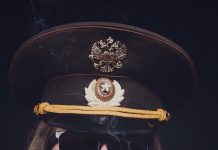 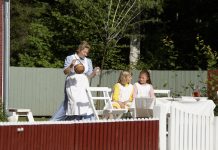 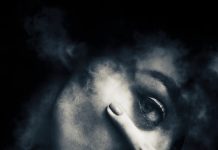 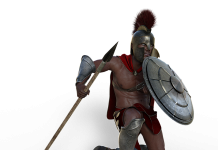 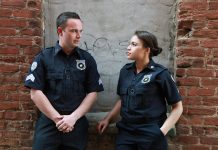