Devaul
Home News What Is The Tarot Celtic Cross? 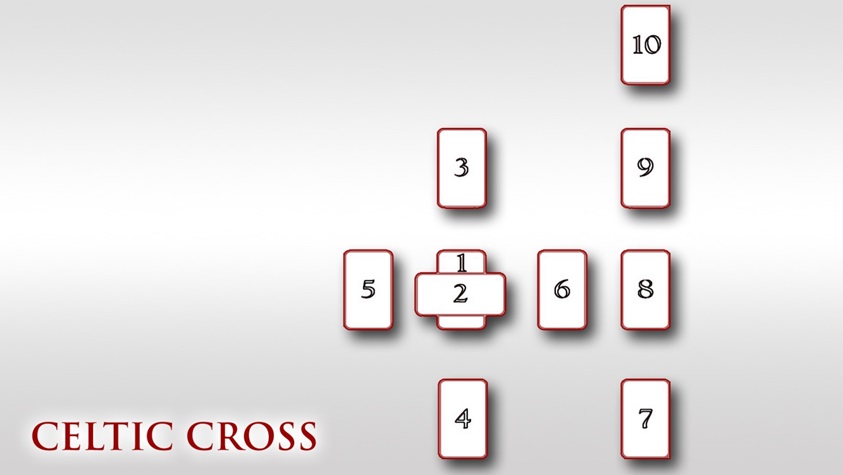 Amidst these trying times, people have increasingly begun to turn to the mysterious in search of meaning. As we stay at our homes during the pandemic, tarot cards have emerged as an unlikely hero. You can also use Tarot online apps that grant an experience that is eerily similar to the real deal.

The Celtic Cross is among Tarot’s well-known spreads. Every spread consists of different card combinations that you can pull out at random from a Tarot deck to determine your fortune or that of the person you are performing a tarot reading for. While it isn’t the simplest spread to understand, it is also one of the more comprehensive and elaborate means of tarot reading out there. Pick 10 cards at random from a tarot deck. Each of these ten cards has particular significance to parts of your life.

The first card that you pick reveals the influences in your life and sets the stage for the rest of the cards. Some Tarot readers chant “This covers you” as they draw the card. It may relate to anything from your life, be it a job, a relationship, or even something simple as success or failure. The numerology and element of the card will offer more insight into what can be gleaned.

The second card that you draw from the Tarot deck signifies the challenges and influences that may oppose you on your path. Tarot readers often say “This crosses you” as they draw the card. In most circumstances, this card is laid horizontally across the first card. But this step isn’t absolutely necessary, you can keep all 10 cards as they are to interpret them.

This sets the end goal that you wish for, the ideal ending. “This is above you” is something Tarot readers exclaim as they draw the third card from the deck. While book definitions may aid you to some extent, true meaning can only be derived by readers with years of practice. This is why most ordinary online tarot apps aren’t as accurate as readings performed by real-life experts via consultation.

The fifth card drawn is indicative of the subject’s recent events and how they have altered details of the present. But they are effects that are often waning in nature, slowly decaying as the present takes hold. “This is behind you” is said by Tarot readers as they draw the card of the recent past.

This card speaks of events, people, or influences that may alter your present situation in the future. Tarot readers exclaim “This is before you” as they draw out this card from the Tarot deck. While it may hold positive or negative things, it isn’t something that needs to be treated as an absolute fact. For instance, the Death card does not signify death. It could mean the end of a stage of your life, a stage that might have actually been difficult. But alleviating said stage is a positive influence, despite Death’s negative connotation. Something that a Tarot reader with years of experience can determine.

This card could possibly be a solution to a problem that you currently face. It can also describe the person/thing that is messing with your life and how they are altering the present. “This answers you” is often said by Tarot readers as they draw this card. As the title says, it isn’t an absolute answer and might answer a different question entirely.

The eight card that you pick from the deck points to people who can help you, or person strengths that can assist you. This could consist of your home, family, or friends. They could help you out of the predicament you find yourself in.  “This strengthens you” is said when the eight card is drawn.

9 – Your Feelings, Hopes, And Fears

This card depicts the subject’s inner-most feelings on the situation. This could be hopes, fears, or other emotions deeply rooted to the present. “This describes you” is the chant most Tarot readers use while picking the ninth card.

The final card determines the outcome for the person. As with all cards, don’t jump to conclusions. Instead, determine how the card fits into the existing conflict. Readers say “This is the conclusion” on drawing this card.

One of the more common approaches to Tarot readings, Celtic Crosses answer a variety of questions pertaining to the past, present, and future of the subject. Perform a basic Tarot reading using Tarot cards or Tarot online apps today! 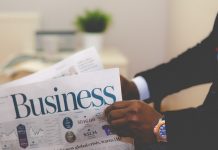 Sunday Church Dress: What to Wear? 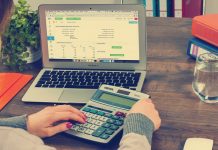