Sleep regression in young children (typically up to 2 years of age) refers to incidences of disturbed sleep patterns where they wake during sleep or refuse to go to sleep. It is characterized by the child fighting against bedtime, waking up at multiple intervals during the night or waking up far too early in the morning.

This regression can occur at a range of ages including 4, 8 and 18 months but most often occurs at the age of 24 months. There can be a number of causes for this behavior but a regression can be identified by when it happens, its duration and whether any other issues are impacting the child’s sleep patterns.

This period of toddler sleep regression typically lasts between 1 and 3 weeks and while it may leave the mother exhausted and anxious it is a normal part of the child’s development as they grow and come to terms with the world around them. 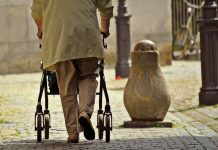 The Types, Benefits And Tips Of Owning A 4 Wheel Walker 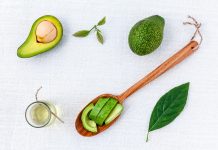 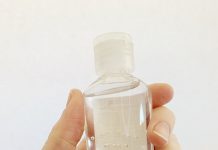