Antique rugs are generally regarded as those that were produced before 1940; any rugs produced later than this are sometimes referred to as vintage rugs, semi-antique rugs or simply old rugs.

The term antique, however, implies more than age when talking about rugs. It also involves a whole range of desirable characteristics such as the rug’s quality, the weaving technique used to produce it and the materials of which it is composed. There is also the element of cultural authenticity which reflects the period they were created in and where.

Rugs that are antique generally command a high price due to scarcity: rugs made before 1925 are a finite commodity and the number available can only decrease. Around this period the natural vegetable dies that were used to color rugs were replaced with synthetic equivalents and this gives them a special quality. 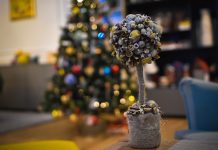 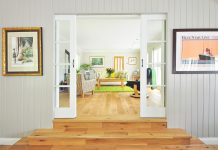 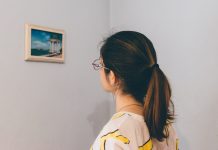