As Biden and Trump go head to head at the polls, countless Americans are dealing with financial stress, long-term economic uncertainty, and the fear of getting ill or causing others to get ill as the result of being asymptomatic carriers. At not other time in the history of the nation has it been so important for voters to have a strong, knowledgeable leader. As such, many are casting their ballots with hopes for their future president that may actually exceed his authority and given abilities to fulfill.

More than being a challenging time, the 2020 election year has been a very divisive one. With concerns about racial inequity adding to the burdens that trouble the individual mind, the dividing lines are incredibly clear. Historically, changing the nation’s leader during such a tumultuous time has not been the best decision. Those voting against the current president, however, hope that his opponent will have the ability to lead the nation in another direction. 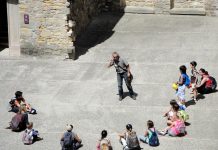 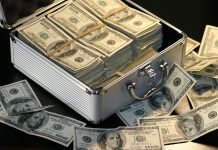 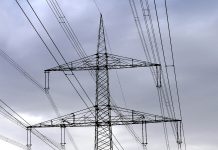 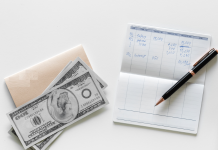 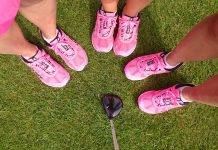 Chris - July 12, 2021
0
Women golfers know that not all Womens Golf Shoes are created equal. Wearing the wrong pair can lead to discomfort and injury on the...